Between The Pine: "Shoot Me In The Spine" 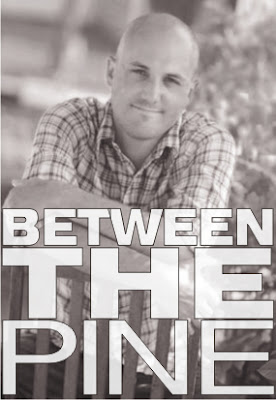 I've written about Jim Diotte several times before, his music, under the name Between The Pine, has gone largely unrecognized by media and bloggers, so I've got to ask (okay, I'm asking all who've heard his music), "What the hell is wrong with you?". Out of the reams of crap that are shoved down the throats of bloggers like myself and those of the music media, by PR folk, record labels, and over ambitious bands, it's the stuff like this that makes the 'force feeding' worthwhile. I've been listening to Between The Pine's music for about two years and today it really struck me how well songs like "Shoot Me In The Spine" stand up (there's an unintentional pun there, although if it was a brilliant pun I'd surely say it was intentional). The sound isn't 'big studio 'polished, we're talkin' lo-fi, but the music outshines the limits of basement recording by a long shot.

shoot me in the spine [mp3]

Visit the BTP website where a handful of songs are streaming, or check out the myspace page.

You can even download a free EP at 80H Records right here. And you'll find links to buy the full length debut on his website in the 'music' section, including a link for iTunes.

*photo by Jacqueline Marque
at 5:37 PM