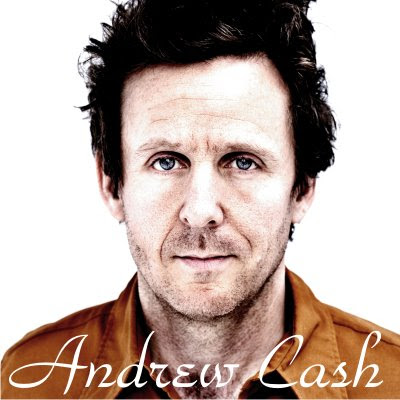 A couple of days ago I was listening to a podcast of Grant Lawrence's show on CBC's Radio3 (I downloaded a dozen or more mp3s of the show the other day and I've gotta say that Lawrence isn't exactly made for radio, but he keeps the talk to a minimum and the music to the max) and this song came on that instantly caught my ear. I listened carefully trying to decipher who was singing, it's close to Jason Collett but without the drawl and a tad softer, and I can remember thinking this is either some new young turk who will be trumpeted from every corner of the indie music internet, or it's some guy who's been at the game of singing and writing for 20 years or so. And, yeah, I was kind of disappointed that it wasn't some newcomer whose rise to fame I could envy, enjoy, and endlessly praise, but what the hell, it's a Canadian (bonus points right there) who's 45 years old. So, I sucked it up (you should do the same) and listened again with the foreknowledge that the singer was almost as old as me. Guess what? I still liked it.

Here's Andrew Cash and his song:

sometimes everybody's got to cry

Andrew Cash's latest record is titled Murder = and it offers the song I'm talking about... buy the album here.
at 3:38 PM