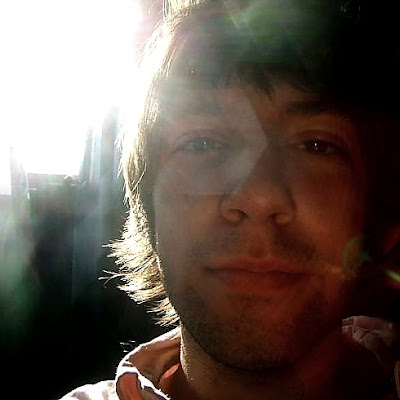 This song comes from Saskatchewan's Michael Hanson who records as These Hands. His music has been featured on Sixeyes in the past, so I wanted to share this new song, a song that pops out of the speakers with polish and aplomb. Sometimes when I hear a song it reminds me of previously heard music, sometimes music which was absorbed by my much younger self and in many cases I find it difficult to recall who the song reminds me of. In the case of "Zoe Montreal" I hear several artists and yet only one whose name surfaces through my half century old brain, Peter Gabriel. It's in the rhythm and the production where I hear a reminder of Gabriel's music, and the horns don't hurt either. Give it a listen, this guy is toiling out in the hinterlands of Canada's breadbasket and creating music that deserves a wider audience.

You can find a link to buy his music on his myspace page.