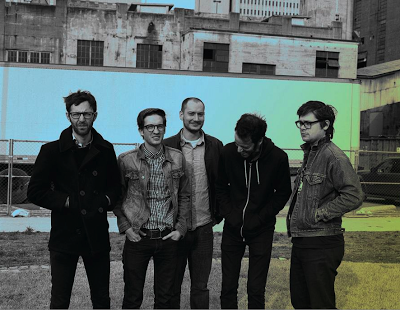 "Monarch" by Estrangers is one whirly gig of an indie anthem. Everyone is coming hard at the listener, but not hard enough to knock you down. Although, when you add all they're pitching your way together, it's another story. You may be hanging on as this song twists around you like cotton candy on a paper cone. It might not bowl you right over, but it sure will stick for a while. And isn't that what we want?

Stream the Album via Sixeyes: