The Prayers and Tears of Arthur Digby Sellers 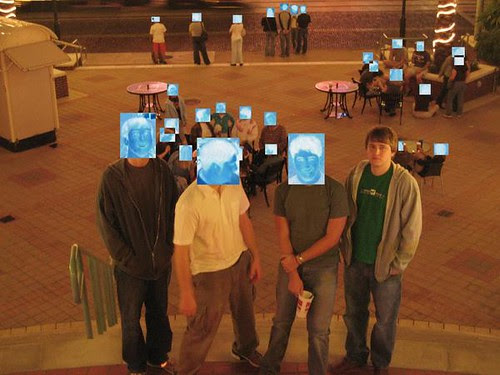 Yes, that is the name of the band, The Prayers and Tears of Arthur Digby Sellers... some like it, some love it.... and some wonder why? As for me... I wondered why I hadn't listened to this band before? Perhaps it was the name, but aside from sounding like the 3rd title in a series of boys novels, it's not that bad and would be great on a bill with Clap Your Hands Say Yeah.

Led by Perry Wright, a young man of strong faith and steeped in the creative brew of a musical family, The Prayers and Tears of Arthur Digby Sellers tread the grainy wooden floor boards of mid-western folk/alt-country. A Mid-Western ochre melancholy that is pressed hard and flat in a book of experimental indie rock. This is TPATOADS music.

BONUS MP3s
against pollution (mountain goats cover, live on wknc)
makeout city (live on wknc)
on the occasion of a departure (live on wknc)
i am morris townsend (live on wxyc)
another rock star laments (acoustic version)
billie jean (drunken bombast one take)
an unexpected song
Rotation Of Crops - Rehearsal
at 2:44 PM