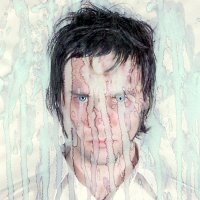 Magnus Henriksson is the man behind the name and Swedish electro pop band, Existensminimum. Yeah, it's a moutful, ain't it? But that's balanced by the fact that the music is an enjoyable earful. Henriksson is also a drummer in the band Moneybrother, but it's his appealing voice that stands out as Existensminimum. About to release his debut full length, Last Night My Head Tried to Explode and I Wrote Everything Down, on Novoton Records, this is the second single released off the album due May 5th.

Here's a couple more from earlier single and EP releases: