MP3 and Video: Jordan Klassen "Go To Me" 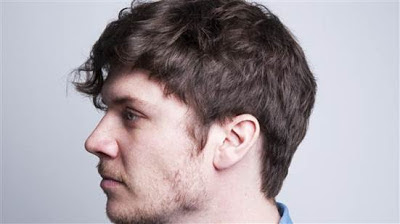 Vancouver's Jordan Klassen must have been inhaling the same air as Carl Newman when he wrote this track. I know nothing of Klassen other than he's based in British Columbia, the home of The New Pornogapher's Newman. Although, now I know this song is just a touch baroque where Newman's pop is often in the 'power' camp. And that's not all... "Go To Me" has an air of Sufjan at it's start, but it's not long before Newman pushes him aside.